Minecraft, while it was formally released in 2012, has been in active development for ten years: from its original inception as a single programmer’s attempt to mimic and expand on the gameplay of the older and less successful Infiniminer, to a global platform that is used for entertainment and education.

At this point, Minecraft is on everything. If your device doesn’t have the grunt to run the Java edition, there is probably a platform-specific version to get your mining and crafting fix. With ports for Android, iOS, Raspberry Pi, and Windows 10. With that said, this game has been around for a decade, and even though the team at Microsoft are busy adding new features all of the time (sea turtles, new dungeon types, and items), it can seem a little stale—especially to longtime players.

However, after Microsoft purchased Mojang and leveraged additional resources for development, a new launcher for the Java version was released with the aim of making modifications or running different game configurations as easy as possible. Since this is a tech company, all of our modding will be centered around adding more advanced technology simulation to the world of Minecraft, primarily support for fully programmable computers. For those interested, these are the same steps we’ll be taking to get a sandbox set up for our Owner’s two sons, so that they can learn more about how computers and machinery work.

This is going to be a multi-part guide covering everything from the basics of modding and how Minecraft supports it, to modding the game client (on your computer), and setting up a vanilla server (unmodified) and a modified server.

Since this is a guide for absolute beginners, we’re going to hit a few foundational ideas about modding and software before we start.

Just what is a mod?

While some mod software is very high quality, sometimes better than professional software of the same variety, there is no inherent quality control, and most mods are not universally supported.

Everything that runs on a computer is software. There are usually several kinds of software interacting on your machine to achieve any result you are looking for, and they all have different access to the hardware, the actual physical components that make up your computer. When your computer initially boots, a very small piece of software, commonly referred to as the BIOS (even though that isn’t the official term anymore) will check that the hardware hasn’t changed since the last boot, and prepare it to be available if it has, and then attempt to hand control over to whatever Operating System (OS) is configured to boot, or look for something to boot if it detects something is absent. This exchange of control is true of all levels of software, and when a game like Minecraft runs on your computer, it has to ask permission for a portion of control from the OS it is running in.

Because the computer is running in layers of control, you can modify the way one piece of software works by adding additional software at a lower layer. Modding is this process, and it’s a relatively common practice these days. While, in the past, people who wanted to modify software had to do some very clever things to make the changes they wanted, today, many commercial games support methods of modding right out of the box. Minecraft is a game that supports modding, so everything that we’re going to do in this guide should be relatively easy and should not harm your computer.

That said, the software we will be installing and running is made by amateurs and hobbyists. So while some mod software is very high quality, sometimes better than professional software of the same variety, there is no inherent quality control, and most mods are not universally supported.

For this reason, if you want to experiment with modding something, even if it is supported, be prepared for some level of inherent risk. Be wary of any instructions you find on the internet, and evaluate the risk of what you are being asked to do. If a mod involves changing system configuration settings, registry edits, or installing unsigned drivers, the risk to your computer could be great, including a full system crash, possibly even making your computer unbootable. Sometimes these methods are the only way to achieve what you are looking for, and the mod author could have the best of intentions, but they can still ruin your computer if something goes wrong.

In addition to those greater risks, downloading software from the internet always has the risk of viruses and spyware, so make sure you have some form of antivirus running and scan everything before installing. 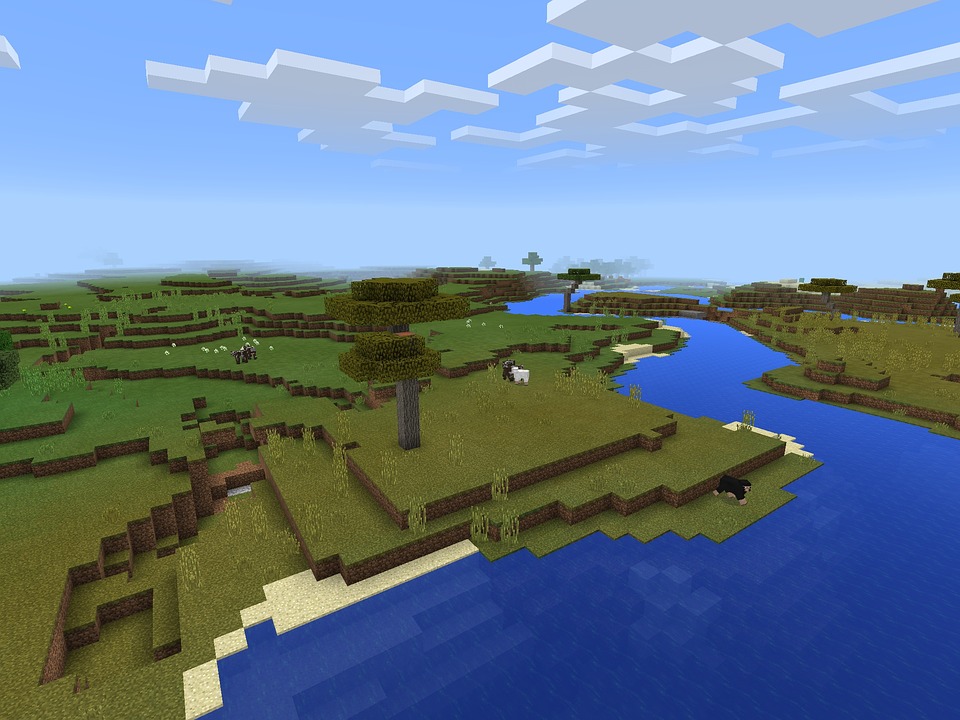 If you need a reference, this is what Minecraft looks like by default.

Minecraft actually supports two different types of modding: the first, and the easier of the two, is texture packs. Installing a texture pack is as simple as dropping a file into a folder and then selecting it inside of the game. It can also introduce a nice new visual element to your game, so don’t overlook it, but it isn’t going to be enough for our needs.

The second, and harder of the two, is gameplay modding. While Minecraft does support modding in a fashion, there’s no universal way to install modifications. What Minecraft does is create an easy way to install and run multiple versions of the core Minecraft files with different configurations out of different folders. This means that you can install mods in one instance, without putting other instances at risk, and it adds the benefit of segmenting your save games, so that you don’t accidentally try to run a save game that requires a mod that isn’t installed anymore and crash the whole game. 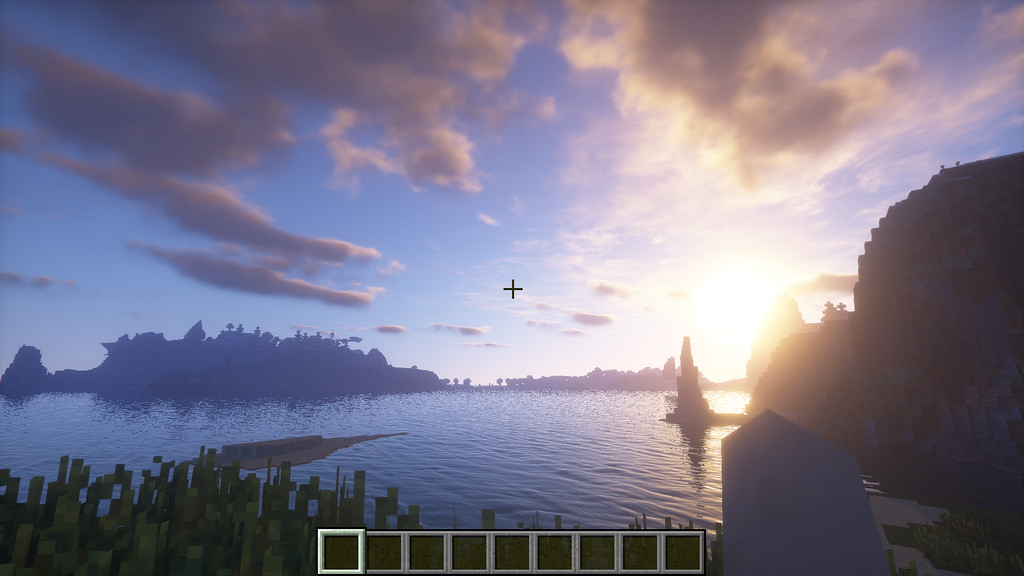 Mods can dramatically change the game, allowing all number of changes to graphics or gameplay.

The easiest way to Mod Minecraft?

Have other people do it for you.

We’re going to get into manually installing mods in more detail in the next part of this series, but to wrap this part up, we’re going to talk about the easiest and most stable way to install mods: mod packs and launchers. There are a number of launchers out there, but the easiest and most complete is actually the Twitch App. If you are unfamiliar with Twitch, it is an online streaming platform, but because of its acquisition of a company called Curse (and, more recently, Amazon’s purchase of Twitch) the Twitch desktop app is one of the easiest ways to install mods for a number of games, Minecraft included. It’s as easy as searching for a modpack, installing it, and running it. There’s still going to be some configuration that needs to be done, but the people who maintain the popular modpacks work hard to ensure that everything runs well together, with as few crashes as possible.

Most other launchers are not currently as actively maintained as the Twitch platform, and it is by far the most popular. However, those other launchers are sometimes the only way to get certain mod packs. Personally, I’m still a fan of the Tekkit modpacks, even though they haven’t been updated in the last few years, and those are most easily obtained from the “Technic” launcher. Twitch just has the noticeable advantage of being run by a larger company that puts some effort into ensuring that the files it hosts are not actively malicious, so it should probably be your first stop.

we’ve covered the concepts behind modding, and we’ve talked about modpacks and the easiest way to install them. Next time, we’ll cover how to manually install mods so you can start building your own modpack, customizing it exactly to the type of gameplay you want.

The Art of Speedrunning: How Players Dominate Our Favorite Games